In April 2012 Princess K.I.M. The Musical won FIRST place in the Ronald Ruble National New Play Festival at the Caryl Crane Children's Theatre in Huron, Ohio.  It was an exciting beginning. Since then we have had many performances.
Below are photos from some of those shows: 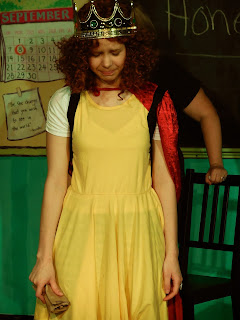 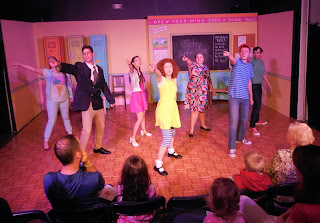 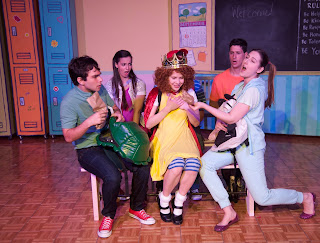 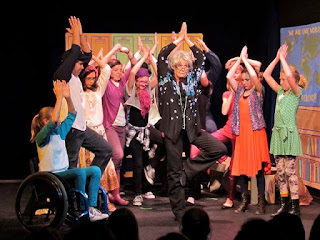 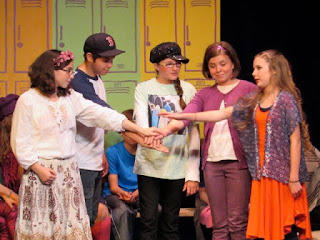 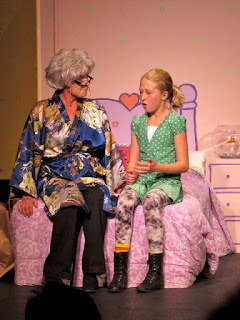 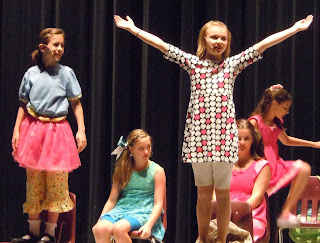 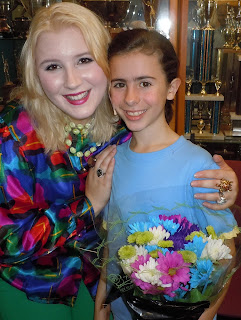 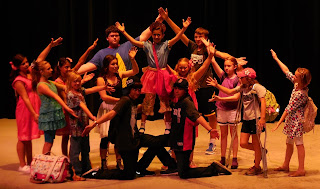 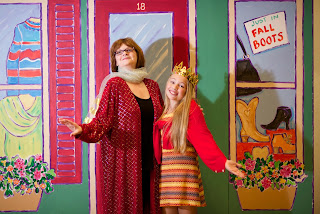 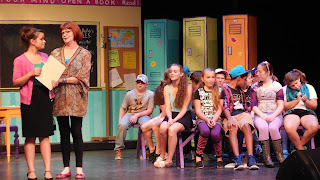 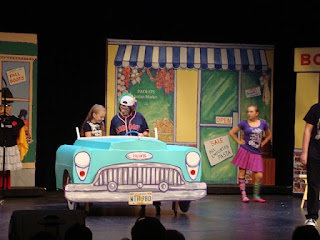 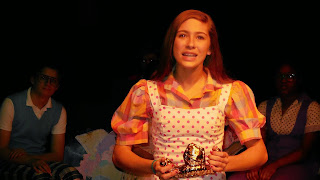 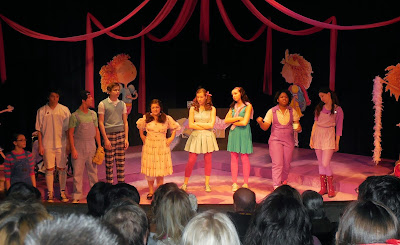 Bring our play to your theater:

Home
Subscribe to: Posts (Atom)
We invite you to follow Princess K.I.M. The Musical,
an Award winning original children's musical. You can now bring Princess K.I.M. to your community. Performance rights for three versions of the play are available.
We look forward to seeing where Princess K.I.M. goes next!
Explore the blog.
Hope to see you at a show soon.
With Royal Wishes-
Maryann, Toby, Andrew & Premik
Follow @PrinKimPlay
OUR SUPPORTERS & SPONSORS